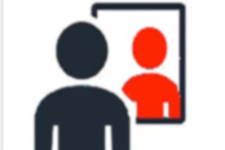 Progress especially after July 15, 2016, unsuccessful coup attempt and perioda of State of Emergency and Presidential system. 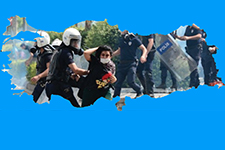 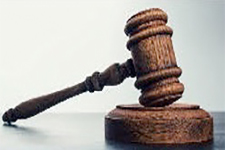 In Turkey, the judiciary has never been independent or impartial. But never before has it shown such deliberate disregard for the law, or committed actions so grossly arbitrary as we are witnessing today. Now it is our turn to use the law to judge the Judiciary (!) 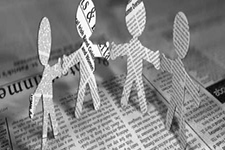 Important events -as samples- in details and comments. 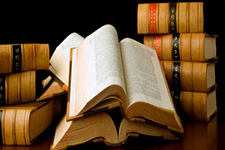